There was a time when people used to think that yoga is only for monks. But today, circumstances have changed. It is also true that some yoga practices are to be performed by a small group of ascetic people. But there are many practices which could be perpetrated by ordinary people.

Before going further, let us try to answer one question. What is yoga? 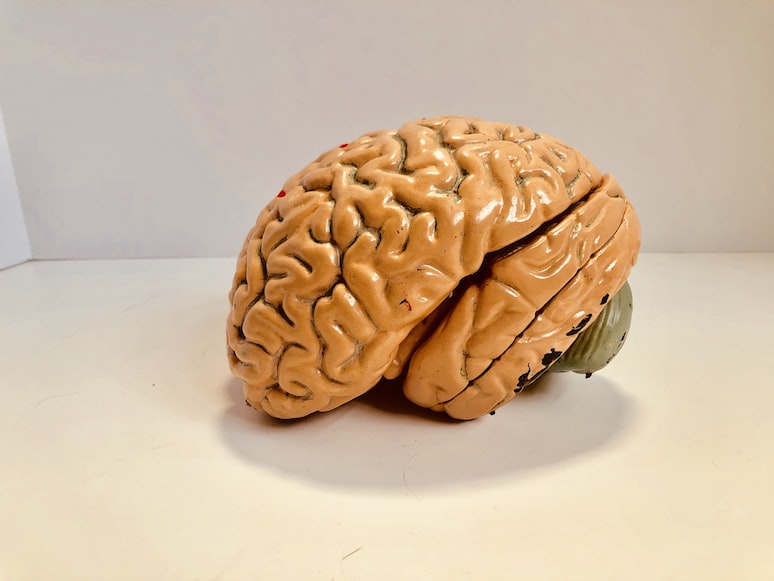 There are numerous definitions of yoga. Let us keep it as simple as possible. Yoga means a path towards a specific mark. It is a route where the mind is established in the self. According to Maharishi Patanjali, "Yoga Chitta vritti nirodhaha". It means that yoga is a process of ending the field of consciousness.

Yoga is a skill in action-The Bhagavad Gita


We can recognize our true nature when the sense organs are directed in an inward direction. It can only happen when sense organs and mind becomes one.

“Yoga is the cessation of the movements of the mind. Then there is abiding in the Seer's own form.” ― Patanjali, The Yoga Sutras of Patanjali


So now we have understood the true meaning of yoga. Let us know some of the rules related to yoga before going further. 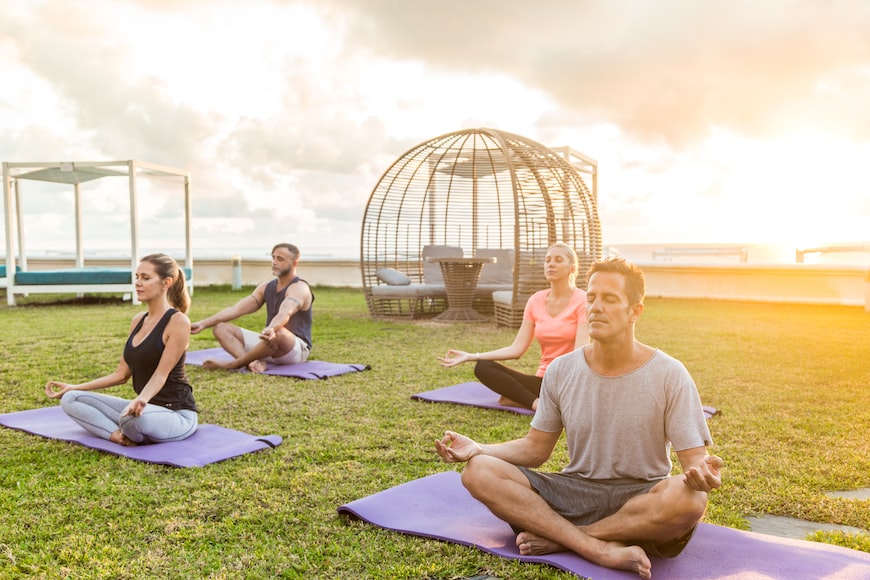 A yoga aspirant should consume saatvik food like yoghurt, moong dal, ginger, milk and sugar(unrefined). The above-mentioned food items increase saatvik qualities like strength, health, happiness and love. If food is pure, then the mind also becomes pure. Too much sex leads the body and the mind to become weak.


Sweat formed during yoga practise should be wiped out by rubbing the body with the palms of the hands. Drying it with a towel or cloth could make the body weaker over time.

Yoga takes you into the present moment, the only place where life exists-Patanjali

Practising yoga only for health or enjoyment is not the right approach. Purification of the mind, body, sense organs and a firm dedication towards the almighty is the right way to practise yoga. 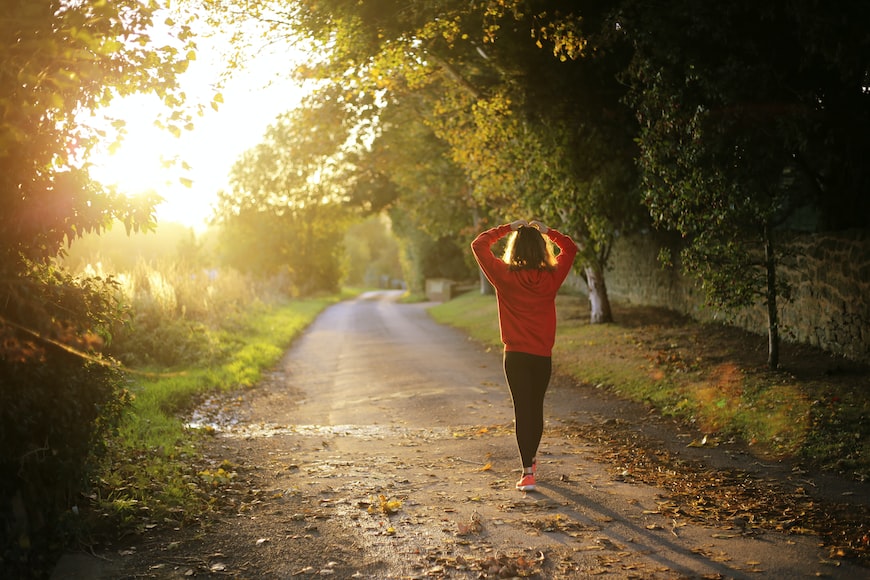 Learning yoga by just reading books or looking at pictures should be avoided. It should be practised under the guidance of a guru familiar with yogic science. The best time to start yoga is winter before 5'oclock in the morning.

International yoga day is celebrated on 21 June annually. People are becoming conscious of the power of yogic science. But, practising yoga only for one day or one week will not benefit us.

Undisturbed calmness of mind is attained by cultivating friendliness toward the happy, compassion for the unhappy, delight in the virtuous, and indifference toward the wicked-Patanjali 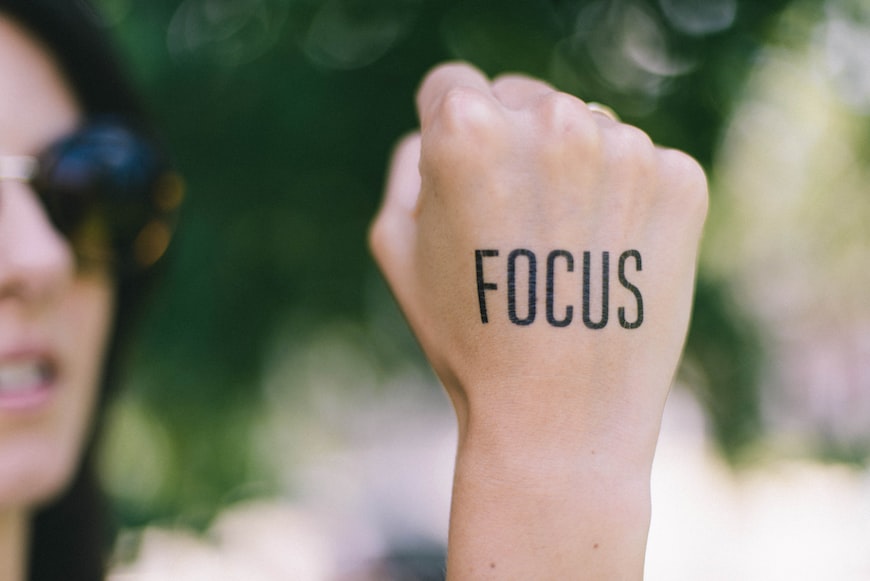 The purpose of celebrating International yoga day is to influence people of all ages regarding the benefits of yoga. But, we should consider each day as a yoga day. If it happens, we could see a tremendous change in our lifestyle. Have a good and refreshing day.