All glitters are not gold essay

“All that glitters is not gold”, a cliché we’ve heard multiple times; a cliché that still holds truth. Gilded tombs contain worms. More often than not we judge people based on their outward appearance. This common practice often makes us trust the wrong people or think lowly of a person who otherwise has a beautiful core. Either way, it does more harm than good.

Shakespearean plays frequently highlight the theme of “appearances versus reality”. Be it The Merchant of Venice, Hamlet or Othello, we see the theme being brought up again and again. From bassanio choosing the dull lead casket over the bright and beautiful gold and silver one to Claudius, polonius and hamlet pretending to be someone they’re not, it all points to one thing: never judge someone or something merely on the basis of looks. 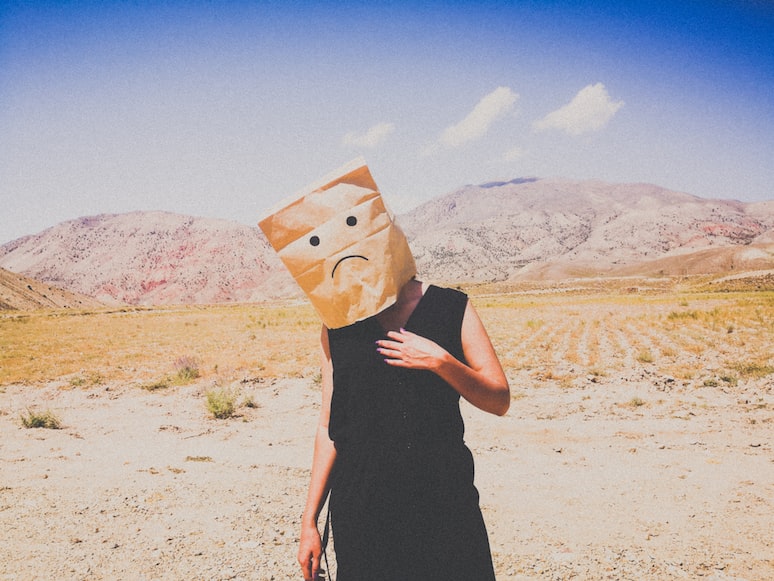 If we take a good look at ourselves, we’ll realise how judgemental we can be at times. We develop relationships with people solely on the basis of one’s looks without looking deeper into the well of their thoughts. Such relationships often lead to a disastrous end. “sometimes the way you think about a person isn’t how they actually are.” This further proves the notion- “appearances can be deceptive”.

“When we generalize and judge people quickly without taking ample time, we've chosen a shortcut. It's superficial of us, and a lack of wisdom.” ― Assegid Habtewold


On looking around us we’ll notice the childish flaws of modern society. People look down upon us if our appearance is different than the “norm”. The society formed these “norms”. It laid down a rulebook about the way one’s body should be so as to be accepted. We see youngsters starving themselves to match the society’s ideals of what a beautiful woman is. There are teenagers spending hours and hours in the gym, pushing their bodies beyond the limit just so to achieve celebrity like body, only to make themselves endure unnecessary suffering. We are conditioned into thinking that a particular body type or a particular skin colour is much better than the other. This further leads to us being judgemental and prejudiced against certain people or even our own selves because of the exterior. 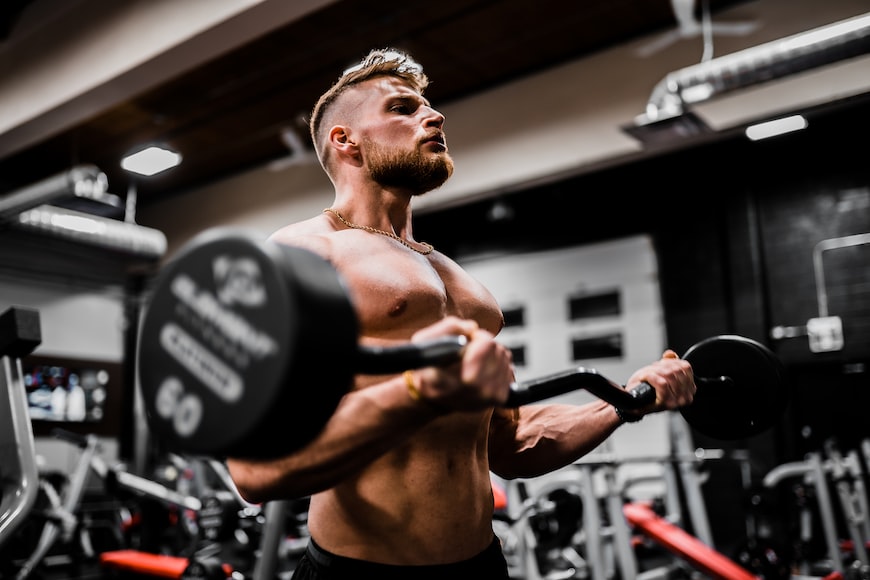 Looking at someone and drawing conclusions about how good their lives are leads to low self esteem. We aren’t even aware if their persona actually matches their real self. We see people on social media posting happy pictures, pictures about their “perfect lives” when in reality they might be battling with their own intrusive, parasite like thoughts eating them from the inside to an extent to which they might want to kill themselves.


It is more important for a person to have the so called “ancestral” values like honesty, kindness and trust in them. The outer beauty can be altered easily by such means as plastic surgery and makeup but the inner beauty of a person cannot be changed and that is the real worth of a person. One’s looks are something they inherit genetically, while their behaviour is something they themselves are responsible for. Their behaviour is what defines them. 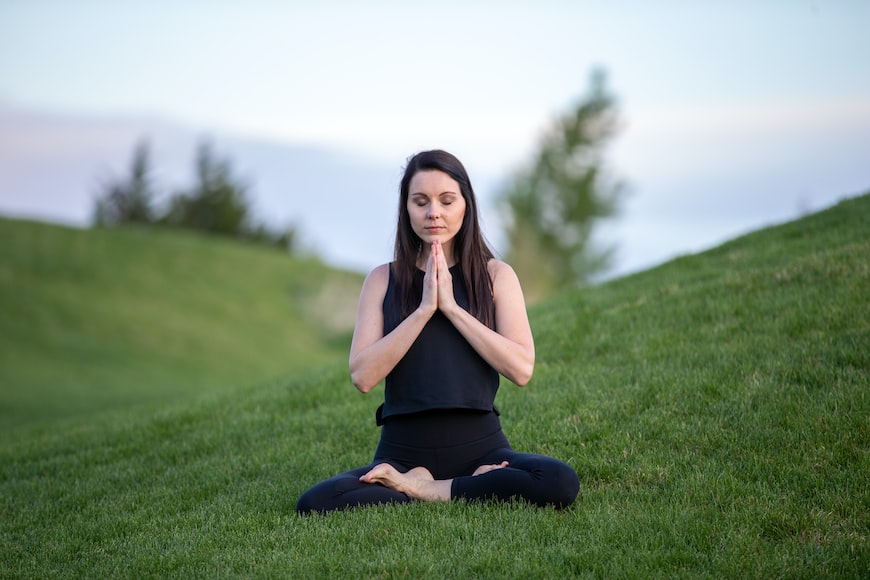 As the American author john green puts it, “that’s always seemed so ridiculous to me that people want to be around someone because they’re pretty. It’s like picking your breakfast cereals based on colour instead of taste.” We shouldn’t be judging a person by their exterior because we don’t know their story. People judge everyone on the basis of their outward looks. Every person should be seen as an individual who has experienced his/her own unique quests, challenges and pleasures of life. Instead of just making assumptions of a person’s character and personality by looks, one must have a deep and thoughtful relationship with the person. If one chooses to invest time in the fellow human, only then can a conclusion be drawn about the vastness of their intellect.


So to wrap it all up on a lighter note- it is what’s on the inside that matters.