Welcome to MakeLives investigation. Today we are representing the story of Wright Brothers. With their unique thinking process, they helped changing the entire travel sector of the world.


What was that big dream? It was flying high into the sky. After four years of scientific experimentation, the first engine-powered and pilot controlled aeroplane flight was successful.


“It wasn’t luck that made them fly; it was hard work and common sense; they put their whole heart and soul and all their energy into an idea and they had the faith.” ― David McCullough, The Wright Brothers

Two self-taught scientists, Wilbur Wright and Orville Wright(also known as Wright brothers) made such a thing that changed history. With courage and perseverance, they were able to make the impossible possible. The whole world was oblivious of the developments it would bring in the travel sector in the coming years. 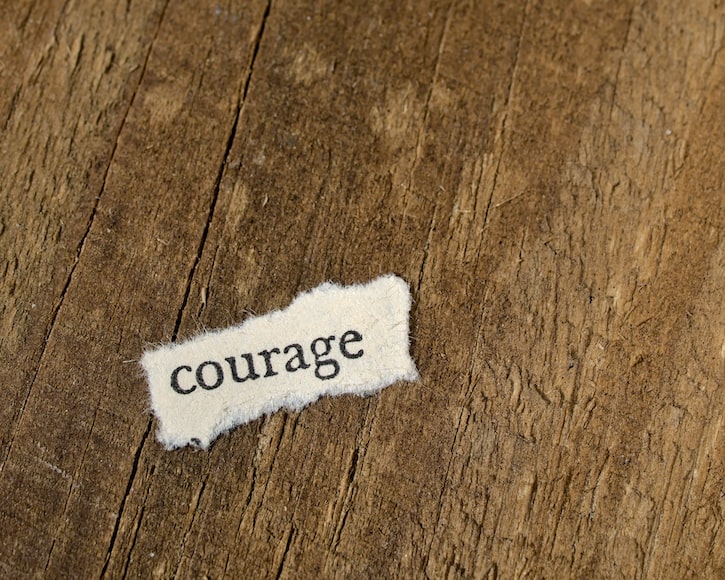 But why and how these two innovative engineers did that was nearly impossible at that time. What qualities they possessed that really made a difference.


If we go into the past, we will know that the Wright Brothers were resolute in flying from a young age. They played with a small flying toy that would go up into the air with the help of a rubber band. Whenever they saw that toy going into the air, they used to dream of making a flying machine big enough to handle them both. 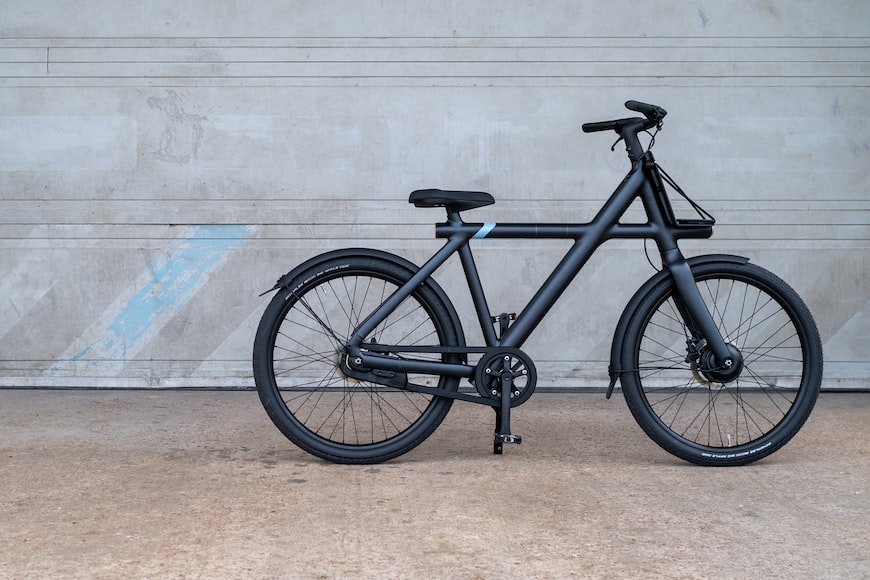 They started a business of printing press in which they used to publish local newspapers. Later they began to repair bicycles. They also used to make bicycles on a small scale. It was their technical skills that helped them in their initial years. Their unique approach to solving a problem was proven when they made their own unique designs of bicycles.


“All the money anyone needs is just enough to prevent one from being a burden to others.” ― David McCullough, The Wright Brothers

In 1899, Wright Brothers started to make different aircraft designs that could fly. They did several tests and experimented with several ideas in those years. Up to 1899, they collected enough data from a local library to fulfil their dream. 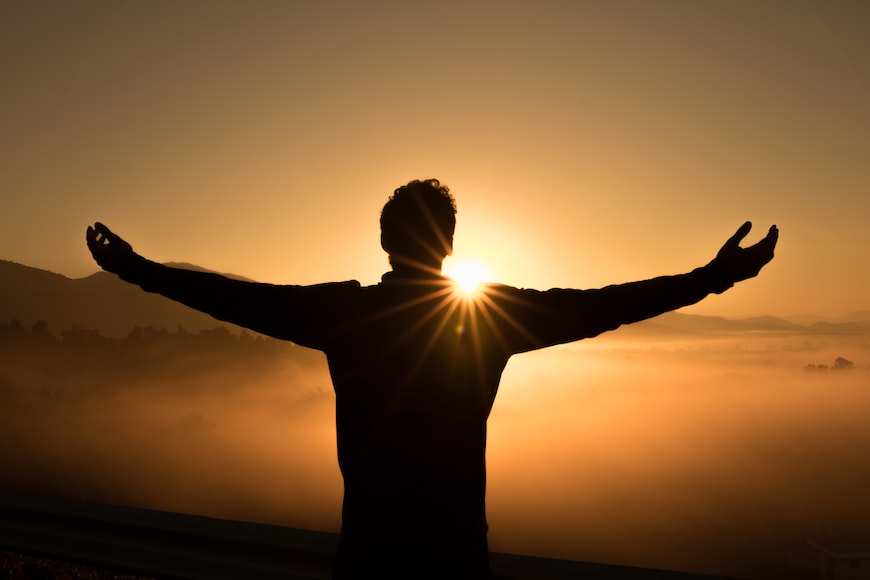 In 1903, after several unsuccessful attempts, the brothers were successful in making their dream come true. The first flight covered 120 feet through the air in 12 seconds.


First time in history, a machine heavier than air travelled through the air.

In the end, we are leaving you with the lessons you can learn from the Wright brothers. 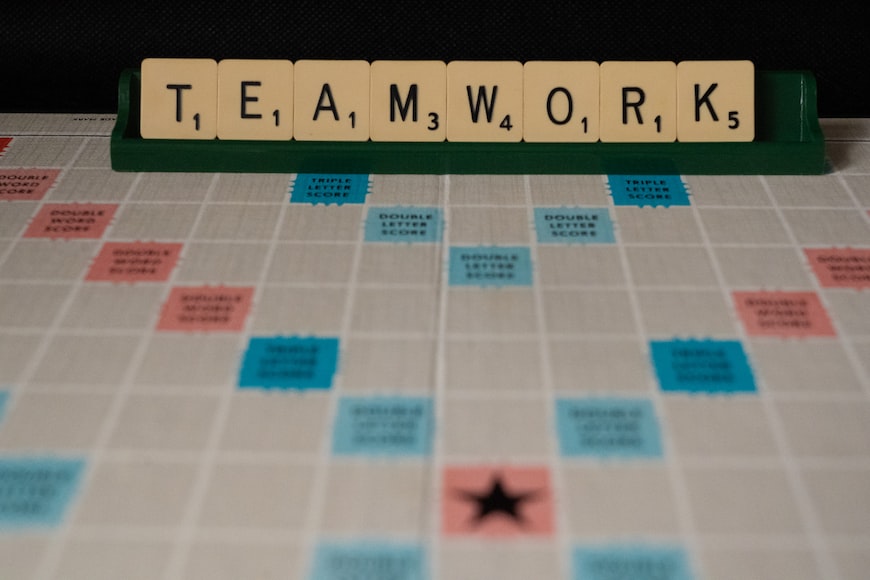 A study in Scarlet(Sherlock Holmes)