Like India, Sri Lanka was also a former British Colony which got its independence in 1948. The economic condition of Sri Lanka was much better than in India at that time. The first twenty years after independence were good in terms of economy. But today, things are much different. Sri Lanka is on the verge of economic collapse. Here are some of the reasons behind the downfall of the Sri Lankan economy. 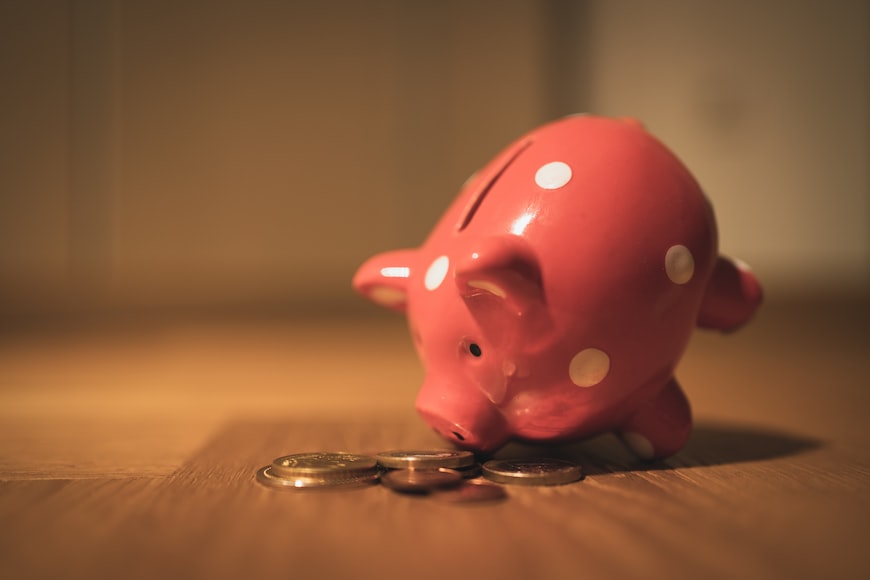 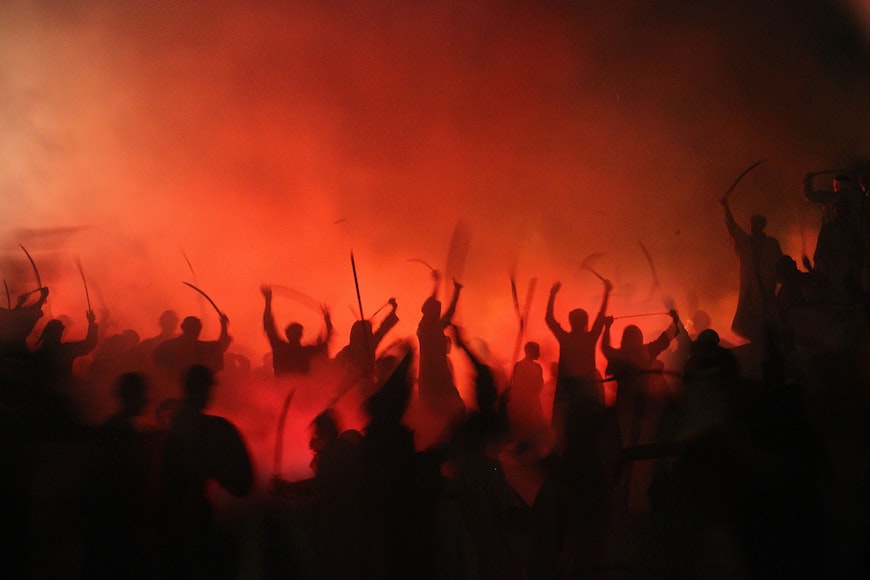 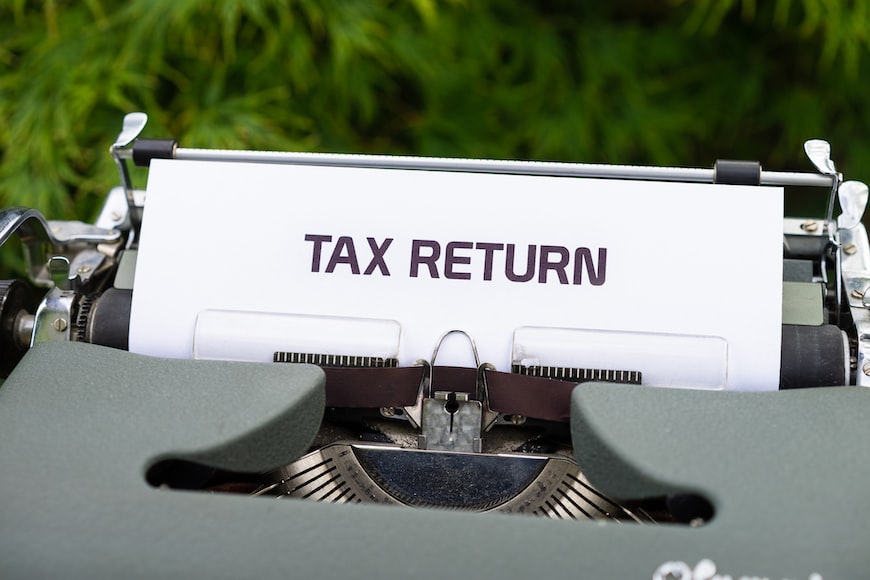