Srinivasa Ramanujan was one of the great mathematicians of India. He was born on 22 December 1887 in British India. He belonged to a Tamil Brahmin Iyengar family. Despite having no formal training in pure mathematics, he still made significant contributions to the esoteric subjects of mathematics. These subjects include mathematical analysis, number theory, infinite series and continued fractions. 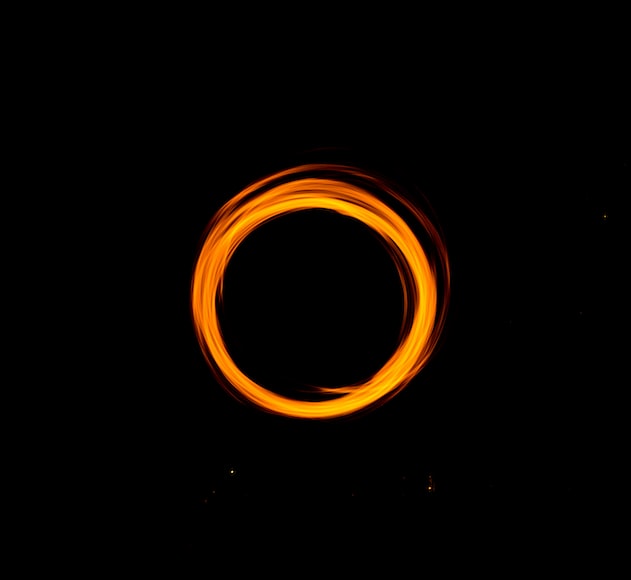 His greatness can be ascertained from the fact that the mock theta function used to understand black holes was also given by Ramanujan.

Ramanujan had an interest in mathematics since childhood. He had solved every question in the book of advanced trigonometry on his own at the age of 13. Ramanujan studied college-level mathematics during school time itself. Having scored good marks in English and mathematics after the high school examination, he got a Subramaniam scholarship and also got admission for further college education. 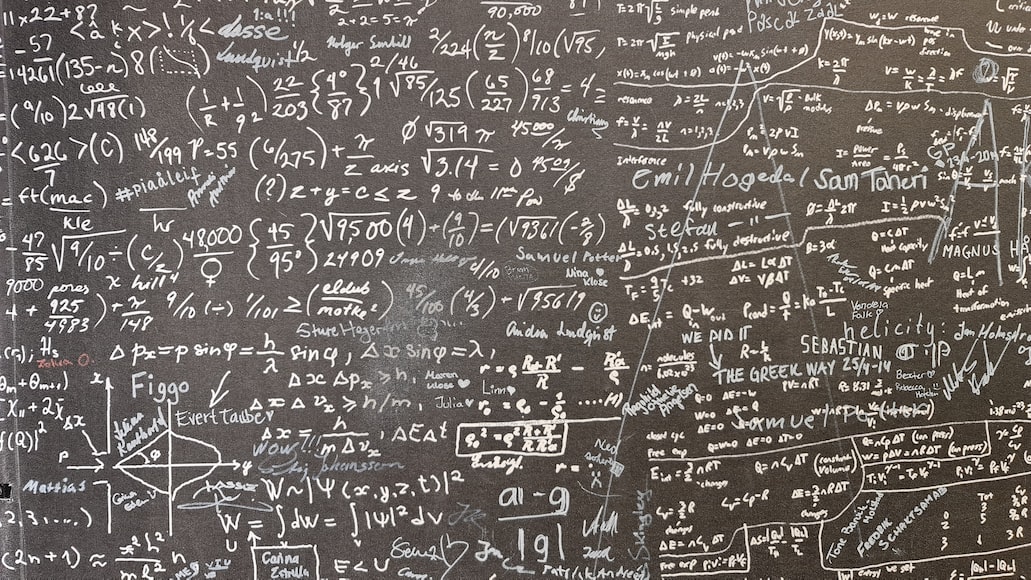 “An equation for me has no meaning, unless it expresses a thought of God.” ― Srinivasa Ramanujan

In the year 1913, he wrote a letter to the famous British mathematician G.H. Hardy. With the help of Hardy, Ramanujan went to Trinity College Cambridge. Some of the theorems that he showed to Hardy were already proven. But there were many new theorems which surprised Hardy.

“To preserve my brains I want food and this is now my first consideration. Any sympathetic letter from you will be helpful to me here to get a scholarship.” ― Srinivasa Ramanujan

Hardy collaborated with Ramanujan and worked on several areas of mathematics. In 1918, Ramanujan became the first Indian to be elected a fellow of Trinity College, Cambridge. His papers were published in English and European Journals. 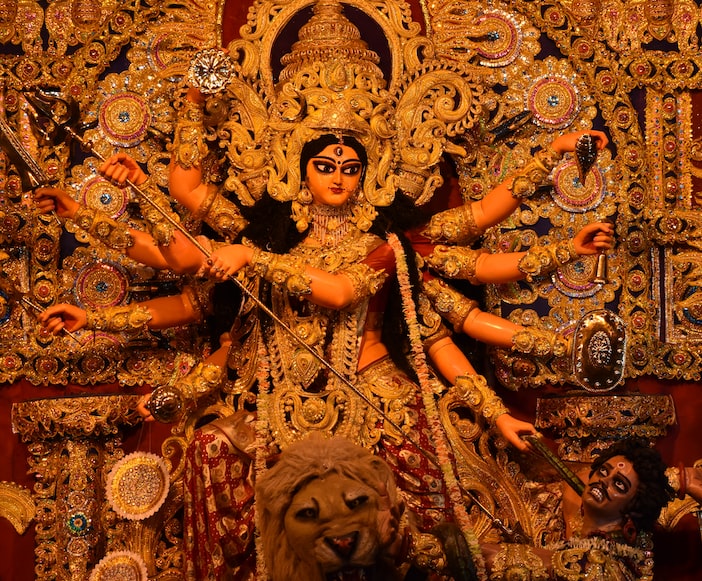 Ramanujan was a very religious person since childhood. Ramanujan often said that formula in mathematics doesn't mean anything to me. He further revealed that his Kuldevi Namagiri inspires him in mathematics.


“While asleep, I had an unusual experience. There was a red screen formed by flowing blood, as it were. I was observing it. Suddenly a hand began to write on the screen. I became all attention. That hand wrote a number of elliptic integrals. They stuck to my mind. As soon as I woke up, I committed them to writing.” ― Srinivasa Ramanujan

Ramanujan produced a total of 3900 results in his short 32-year life. These results are called identities and equations in the language of mathematics. Today, modern mathematicians have managed to prove only a few of his theorems.