Could base metal be transmuted into gold? In ancient India, it was possible. Ancient India is filled with many mysteries. The life of Nagarjuna(an ancient Indian chemical scientist) is one such enigma.

Nagarjuna is also known as the wizard of chemical science. He made many discoveries in chemistry and metallurgy in his 12 years of research. So let's dive deep into the mysterious life of Nagarjuna.


According to the 11th-century Iranian historian Al Beruni, Nagarjuna was born in the Maharastra district. There is still a lot of confusion concerning his birth period. According to some evidence, he was involved in the search for the attainment of immortality. 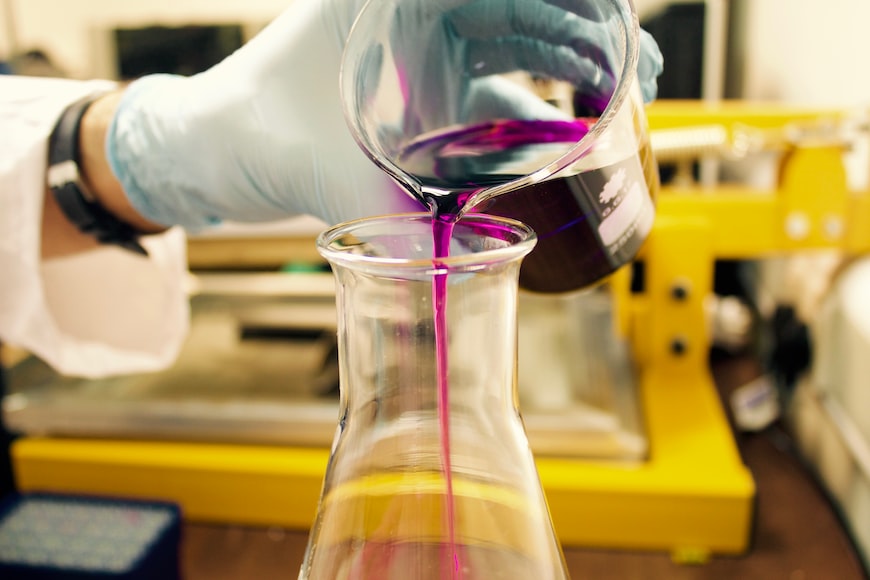 In Tibetan literature, he is believed to be one of the eighty-four Siddhas. He attained the science of Alchemy in a very miraculous way from a Brahmin. 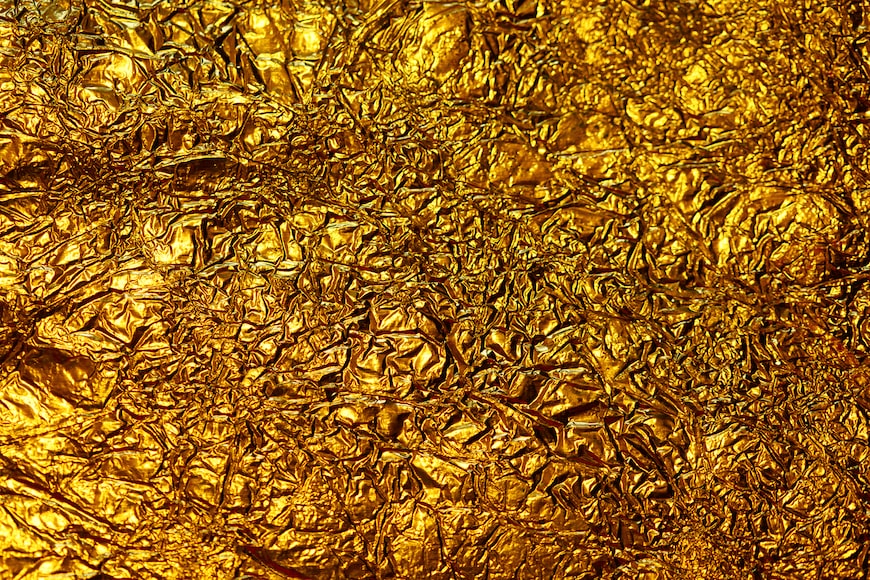 Despite a lot of confusion, Nagarjuna's work in chemistry and metallurgy is indelible. His alchemy and metallurgical experiments describe his immense knowledge and dedication. Several researchers have mentioned his experiments in transforming base metal into gold. It was not actual gold(a gold-like substance). Today it is used for making a replica of gold in the Jewellery industry. Rasaratnakara contains texts in Sanskrit on Alchemy and other related subjects. It holds some of the significant works of Nagarjuna on alchemy.

Nagarjuna is also a well-known name in Ayurveda. He worked on several medicines. He is the author of medical books like Arogyamanjari and Yogsar. According to some of the sources, the use of mercury was emphasized in his experiments. Mercury was used to make the human body healthy and increase lifespan. Mercury and sulphur were mixed to make vermilion which was considered the age enhancing substance. 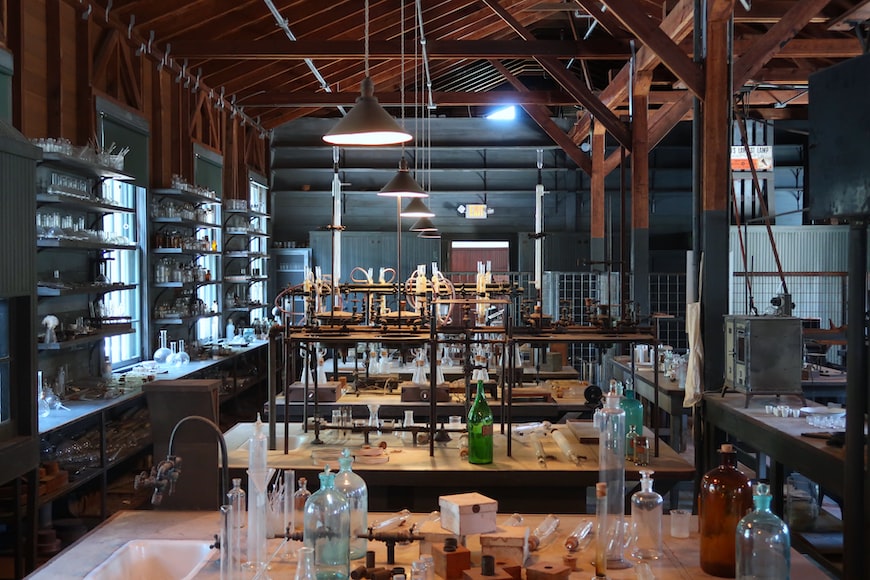 The use of various chemicals was extraordinary at the time. Nagarjuna was probably the best chemist of ancient India. Modern science uses the chemicals that he used in ancient times. There are a few pieces of evidence about his experiments in the Nagalwadi village of Maharastra. In the coming years, we may find a lot more about his experiments. Modern scientists of chemistry should read the ancient texts as a reference to learn more about the alchemy in Ancient India. Have a nice and refreshing day.