It requires self-confidence, knowledge and determination to be successful rather than just a degree. It does not matter whether the person is from a middle-class or upper-class family. With genuine determination, one can achieve anything in this world. The story of Henry Ford could bring a massive change in your thinking process. He is also known as a revolutionist of the automobile industry.

From childhood, he wanted to make affordable motor vehicles. At that time, the cost of motor vehicles was so high that even rich people were unable to afford it.


Henry Ford was also a man of principles. He never consumed alcohol and cigarettes in his whole life. So let's dive deep into the life of Henry Ford to know more about him. 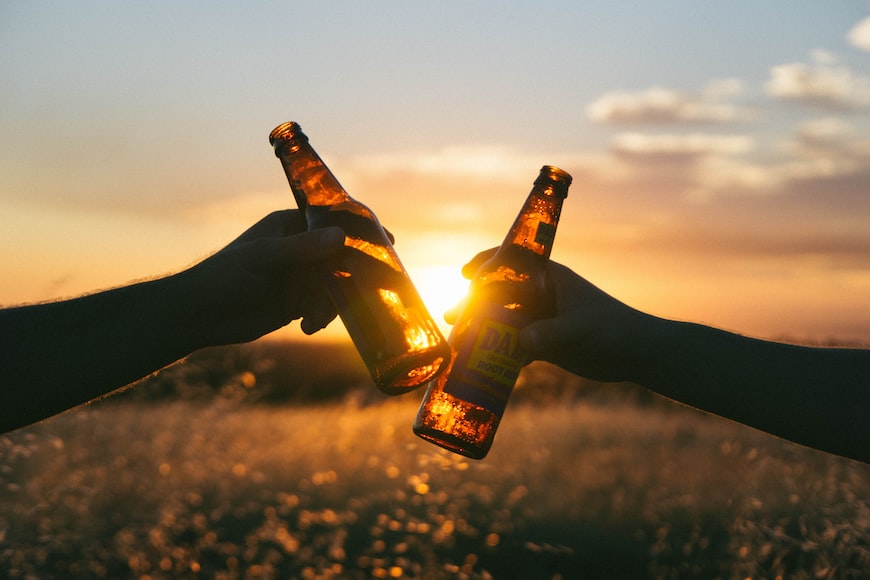 Henry Ford was born in Michigan to a middle-class farmer. His father wanted to make him a farmer. Sometimes he had to visit his fields due to his father's compulsion. But he went only to spend time with his mother. Henry Ford was always lost in the world of machines.

“Anyone who stops learning is old, whether at twenty or eighty. Anyone who keeps learning stays young.” ― Henry Ford

He loved his mother immensely. He had mentioned it in his autobiography. When Henry was 13, he lost his mother. This incident broke him from inside, and he started spending his maximum time with machines. 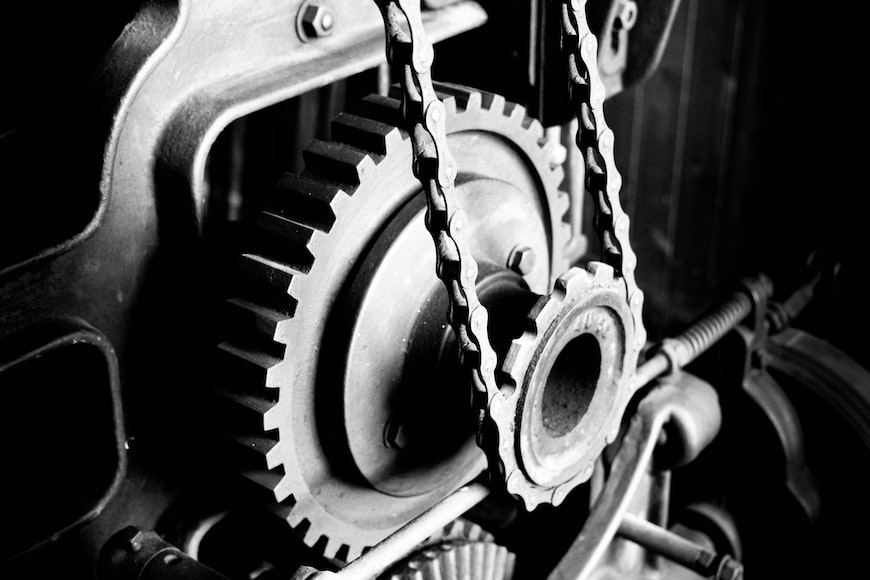 Noticing his passion for machines, Henry's father also accepted that he was not made to be a farmer.

“Thinking is the hardest work there is, which is probably the reason so few engage in it.” ― Henry Ford

At the age of 16, Henry went to Detroit. He worked in many factories and enhanced his experience. He also worked in Thomas Edison's firm and became the chief engineer.

Even after achieving many things at the age of 31, he was not satisfied. He wanted to make his dream of making affordable cars come true. In 1901, he quit his job to start his own company. 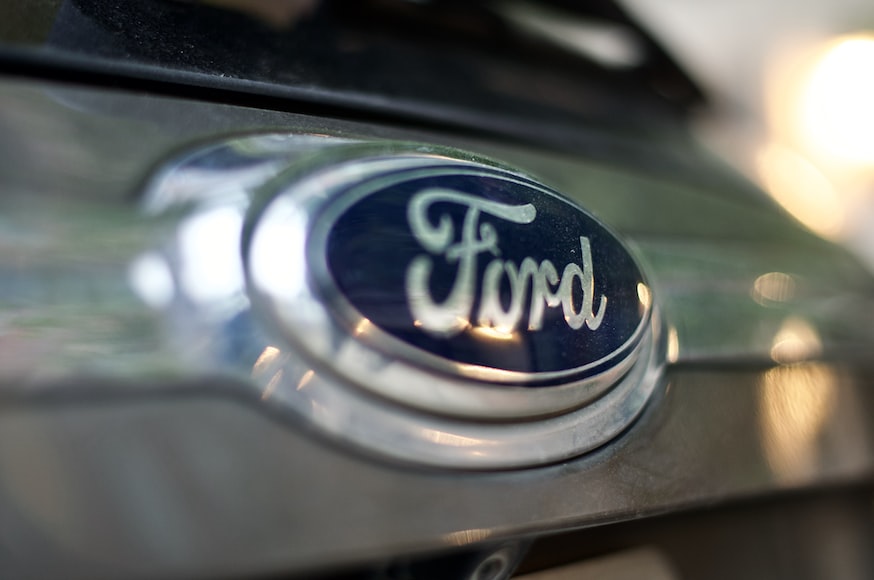 On 1 October 1908, he launched the Model T motor vehicle. The car was an instant success. He became famous in every household of America and became one of the wealthiest persons worldwide. He didn't stop there. He did many revolutionary works in the company. He introduced the assembly line method for the mass production of vehicles.

“Most people spend more time and energy going around problems than in trying to solve them.” ― Henry Ford

He became the wealthiest and most famous person in America. Even after achieving so much fame, he remained down to earth. Henry didn't have a college degree, and he never went to high school. But with hard work, determination and knowledge, he accomplished his dream.