Discrimination against Dalits, also called untouchables, was common when Bhim Rao Ambedkar was born. Despite the lower caste, Bhim wanted to have an education. We get depressed even when a small problem comes in front of us. We keep crying over our circumstances. But Bhim never lost faith despite being in a drastic situation. He decided that by getting a good education, he could improve the condition of his country and his family.

“I measure the progress of a community by the degree of progress which women have achieved.” ― Bhim Rao Ambedkar

Dr B.R. Ambedkar's struggles could teach us many life lessons. So let's dive deep into the life of Bhim Rao Ambedkar to learn various things.


Bhim Rao Ambedkar was born on 14th April 1891 in Mhow, a place in Madhya Pradesh. His father was an army officer in the British army. At that time, low caste people were denied to study. But his family supported him and allowed him to get an education. All army personnel were required to get a good education. Thus the family made every arrangement so that Bhim could get a good education. 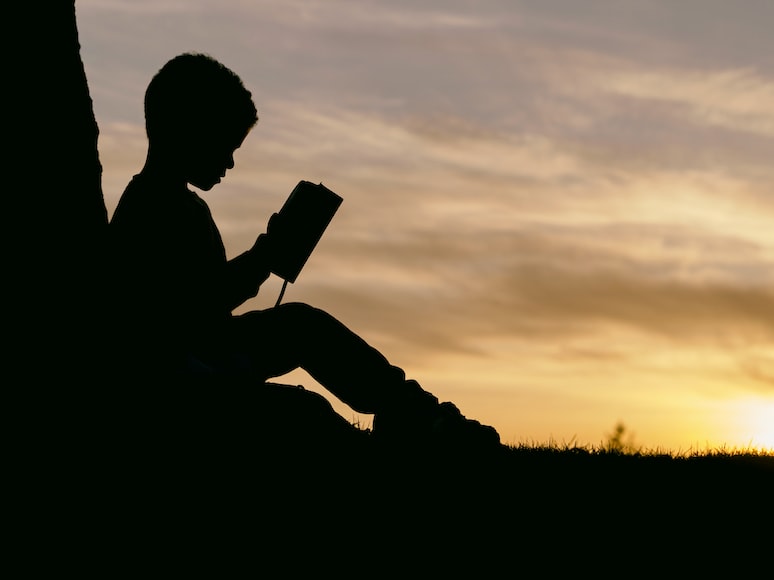 In School, Bhim noticed the discrimination against his family. He had to sit at one corner away from the other pupils. He was forbidden to drink water from the mugs that other pupils used. But his determination and his passion for his study didn't prevent him from going ahead.

“The relationship between husband and wife should be one of closest friends.” ― Bhim Rao Ambedkar

In 1907, Bhim passed the matriculation examination from Bombay University. Later, he graduated in political science from Bombay University. At that time, his father passed away. But Bhim kept faith in the tough time also. He decided to use the money he used to get from a scholarship for higher studies in the USA. He completed his Master's degree in June 1915 and received his PhD degree in economics in 1927. 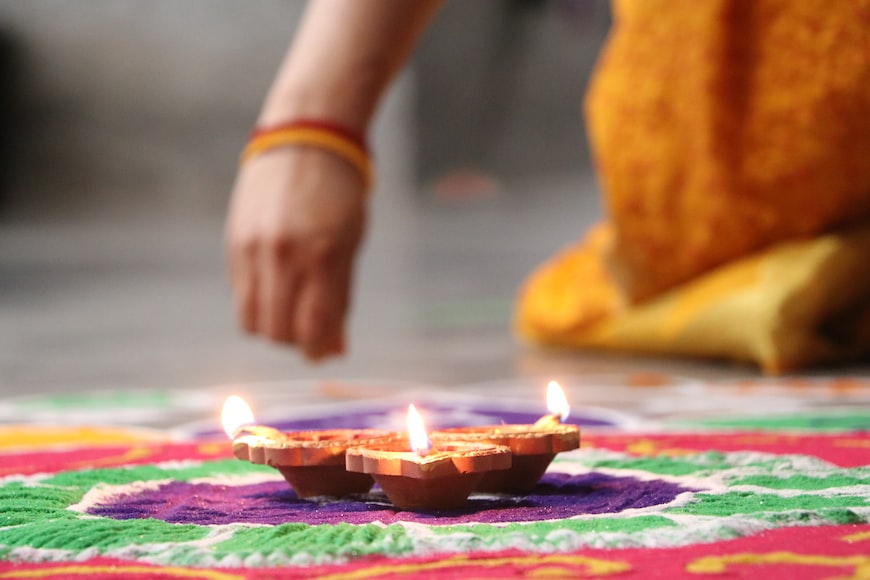 When Bhim returned to India, he again faced the Hindu caste system. He lived abroad for a few years without the tag of untouchable. Yet when he returned to India, no respect was given to him because of his caste. He also started a small business, but it too failed.

“If I find the constitution being misused, I shall be the first to burn it.” ― Bhimrao Ramji Ambedkar

Bhim never gave up in his life. He used to schedule and attend various conferences and publicise the humiliation suffered by Dalits. In 1919, he gave an argument for a separate electoral system for untouchables and other minorities. He also started a weekly Marathi paper that strongly criticised the caste system and the inequality faced by the Dalits.

Over the next 15-20 years, he played an essential role in organising the untouchables. He protested against discrimination in temple entry and access to water. Gandhi Ji never wanted a separate electoral system for untouchables as it could become an opportunity for the Britishers to play divide and rule. Bhim's relationship with congress was not too good. He also criticised Congress and Gandhi Ji multiple times. 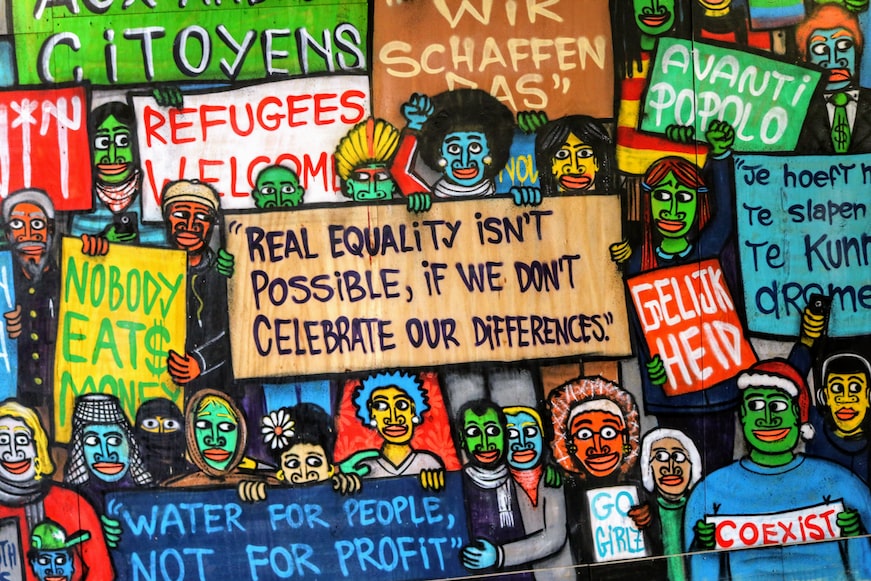 But Bhim and Gandhi Ji mutually decided to provide reservations and other benefits for Dalits. He had seen the discrimination against Dalits. It was a massive victory for Bhim Rao.

“I like the religion that teaches liberty, equality and fraternity.” ― Bhimrao Ramji Ambedkar

When India became independent, Bhim Rao Ambedkar became the first law minister of Independent India. He also became the chairperson of the committee appointed to draft the constitution of India. He formulated the Indian constitution in such a way as to provide equality to every caste, freedom of religion, education for girls, abolish untouchability.

There is a lot to mention about Bhim Rao Ambedkar. Yet, it is impossible in one blog post to illustrate his whole life. Bhim never gave up and used education as a weapon to provide rights to untouchables. All we can say is never give up. Keep going.