One person can change the whole universe if he desires. With firm belief and patience, one can climb any mountain. The world saw many people who brought enormous change to society. APJ Abdul Kalam is one of them. 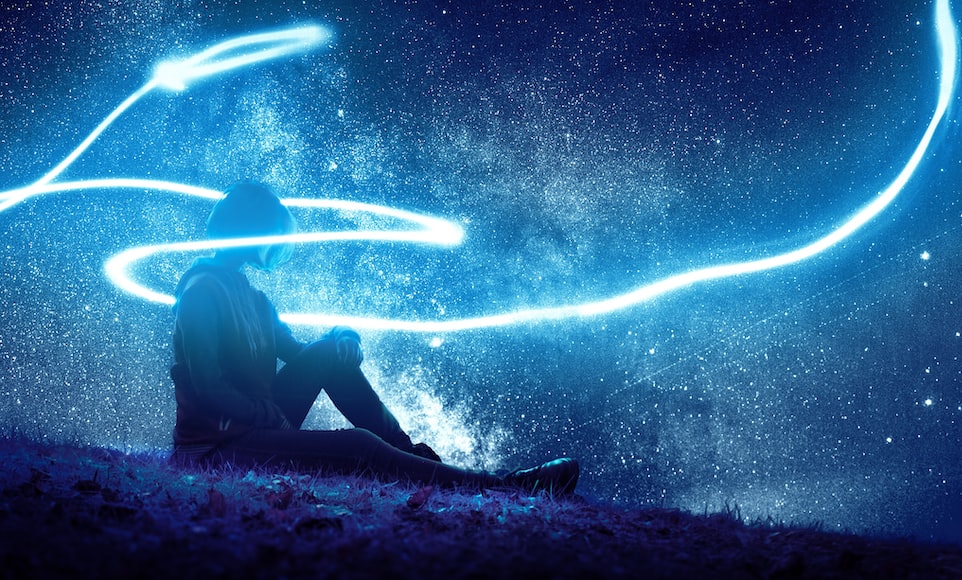 He played an enormous role in changing the future of India. His dedication to science and technology made him the missile man of India. His life is an inspiration to the young generation of our country. So let us dive deep into the life of APJ Abdul Kalam and investigate his life journey.

Avul Pakir Jainulabdeen Abdul Kalam was born on 15 October 1931 in Rameswaram. His father was a boat owner, and his mother was a housewife. He was the youngest of five siblings. Although his ancestors were wealthy traders, his family lost most of their fortune by the early 1920s. So APJ Abdul Kalam saw poverty-stricken culture early in his life. It also made APJ sell newspapers at an early age. 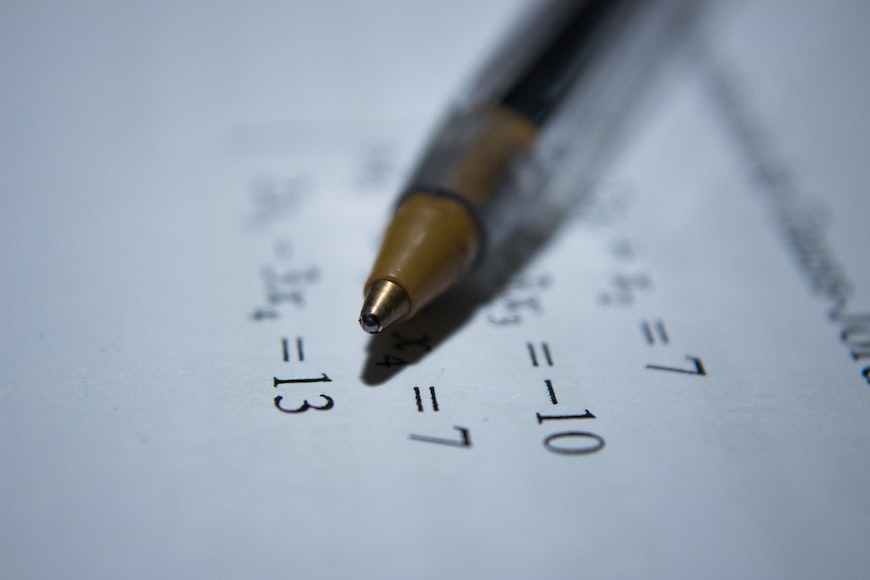 In school, APJ was an average student. But his dedication and desire to read and spend hours studying were phenomenal. He was more interested in mathematics. He completed his matriculation from Schwartz Higher Secondary School and later went to Saint Joseph's college to study physics. He went on to study aerospace engineering at Madras Institute of Technology.

“I am not handsome but I can give my hand to someone who need help... Because beauty is required in heart not in face....” ― APJ Abdul Kalam

APJ always wanted to be a fighter pilot. But he was unable to reach the final merit of IAF. He was disheartened, but he never stopped. He kept going and joined DRDO as a scientist. He worked under Vikram Sarabhai, a renowned space scientist. He was a part of the team working on small hovercrafts and helicopters. By 1965, APJ started working independently on expandable rocket projects at DRDO.

“Dream is not that which you see while sleeping it is something that does not let you sleep.” ― A.P.J. Abdul Kalam 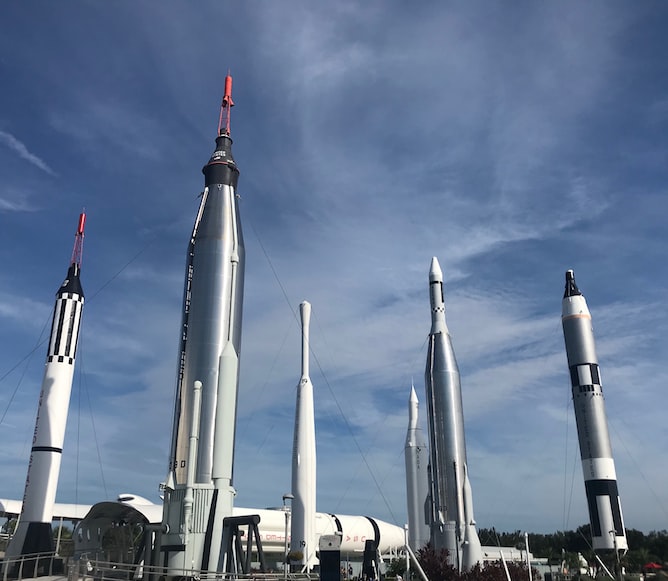 In 2002, National Democratic Alliance(NDA) nominated APJ Abdul Kalam for the post of President of India. He became the first scientist and first bachelor to occupy the Rashtrapati Bhawan. He was known as the people's president. He also received the prestigious Bharat Ratna in 1997.

There is a lot more about his life that cannot be covered in one article. The youth can learn many things from APJ Abdul Kalam. When he failed to reach the final merit of IAF, he kept patience. We all face failures in our life. But most of us never get up and try once more. Our generation lacks patience and belief. APJ Abdul Kalam taught us the lesson that life never stops, even after a failure. Get up and keep moving.

Have a nice and refreshing day.