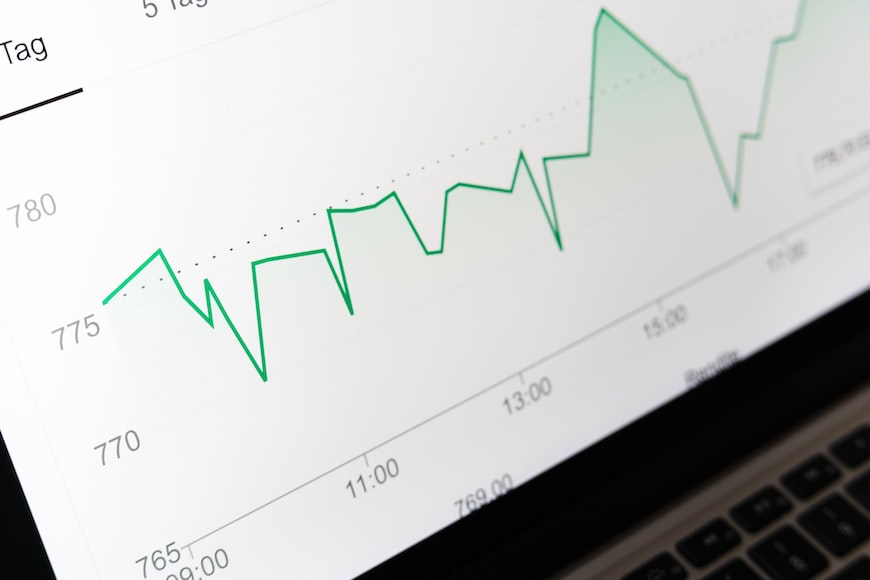 How did the financial crisis start in the USA, and what was the role of American finance & insurance company AIG? Let us dive deep into it and investigate.

It all started when the dot-com crash and terrorist attacks affected the economy of America. It made American banks cut down their interest rate. The smooth growth of the economy was the logic behind it. People took loans for cars, homes, and electronic items. Due to low-interest rates, people with low income also took loans. The banks gave loans in terms of Mortgages. A mortgage is a loan that enables lender the right to take your property if you fail to repay the money you borrowed plus the interest. 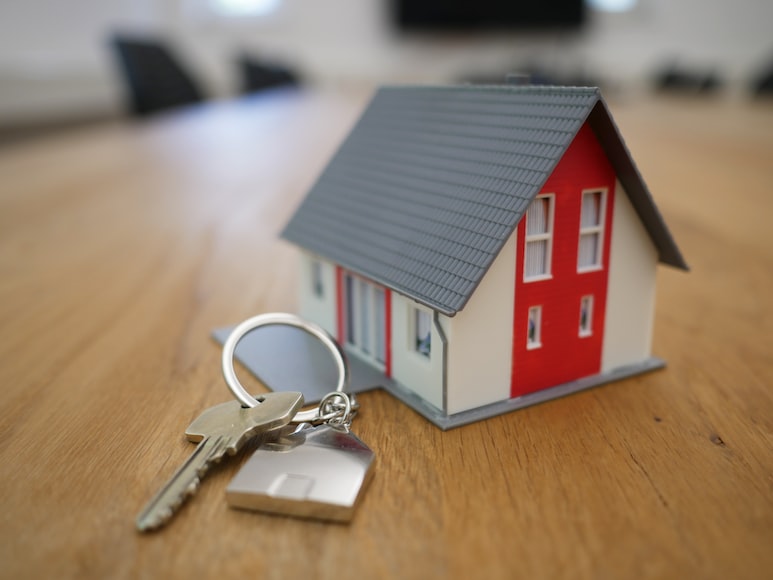 Banks gave loans to people with no stable income. The banks knew the risk of offering loans to defaulters. If a default occurred, they had the plan to recover the money by selling the defaulter's property.

A financial crisis is a great time for professional investors and a horrible time for average ones. - Robert Kiyosaki

Everything was working fine until the bank faced liquidity(cash) problem. It made banks take the help of Collateralized debt obligation(CDO). Banks made a bundle of loans and sold them to third-party investors. It solved the problem of liquidity.

There are downsides to implicitly trusting banks, as the 2008 financial crisis showed. - Balaji Srinivasan

CDOs are the bond of loans that banks sell. Third parties make an enormous profit when the borrower pays off the loan with an interest rate. 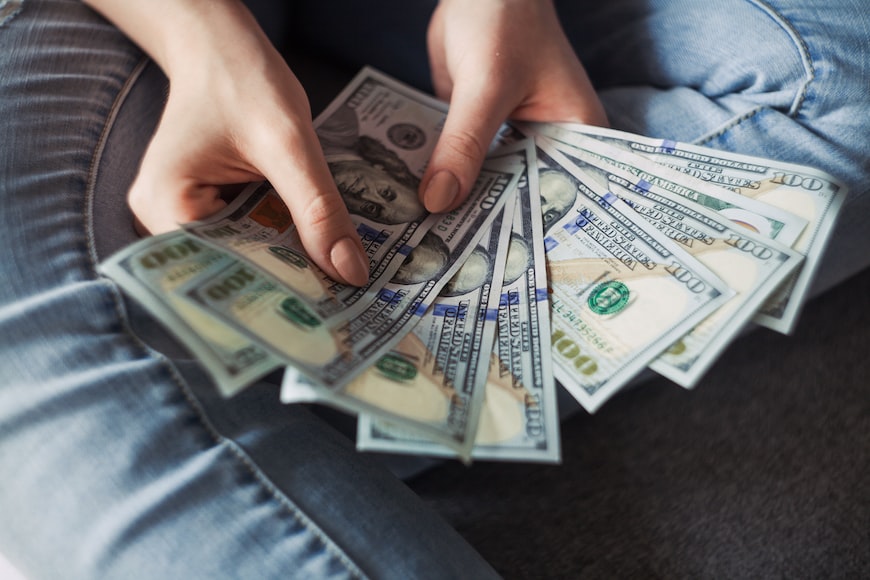 The chances of the failure of CDO were less. But, the loans were given to people with no stable income and low credit scores. It made the whole process risky. To eradicate this risk, American finance & insurance company AIG launched a new insurance policy called Credit Default Swap(CDS). AID started giving insurance on those risky CDOs.

AIG was a reputed company, and the insurance given by AIG made CDOs less risky. And many third-party companies from different countries started buying those CDOs for profit. AIG also made an enormous profit by selling its insurance policies.

In 2006, the American bank increased the interest rate from 1.75 to 5.2. People with low income were affected by it. They were unable to pay the loan with the required interest rate. The value of CDO declined, and banks started selling the houses of defaulters.

Now the supply of houses increased as compared to its demand. It made the prices of homes to crash. Banks were unable to recover their money even after selling homes. AIG gave insurance on the CDOs but had insufficient funds to return the money in case of a default. In Sept 2008, AIG lost all its money. Many banks go bankrupt. Since there were investors from around the world, this crisis affected the whole world.