After reading the first three novels of the famous Sherlock Holmes series, I was very excited to read the last one out. I admired the third novel of the series(The Hound of the Baskerville). I expected the same kind of suspense and thrill in this book(The valley of Fear).

The Valley of Fear comprises two different parts. A long story about the murderer in the second half is eye-catching.

“It is, I admit, mere imagination; but how often is imagination the mother of truth?” ― Sir Arthur Conan Doyle, The Valley of Fear

In the first part, the story revolves around Sherlock Holmes investigating the murder of Mr Douglas. After several hit and trials, the mystery gets solved by Holmes. The way Holmes rearranged numerous facts is quite interesting. The Scotland Yard detective Alec McDonald also tried to decode various aspects. Yet, he was unable to match Sherlock Holmes thinking process. While reading, I also tried to unravel the cause of death. Yet Holmes methods involve analysis, logical thinking that makes him different from other detectives.

The second part of the story explains the murder mystery. It might feel a little tedious due to the change in storyline and characters. But if you are a little bit patient, you would certainly love the whole story. I loved the characters and the location of the entire plot.

“Dark nights are unpleasant," "Yes, for strangers to travel," "The clouds are heavy." "Yes, a storm is approaching.” ― Arthur Conan Doyle, The Valley of Fear

The second part was predictable. I was somewhat able to predict how the story is connected with the first part. Yet, I was eager to complete the novel due to its strong characters. I wanted to know about every character linked with the murder of Mr Douglas. 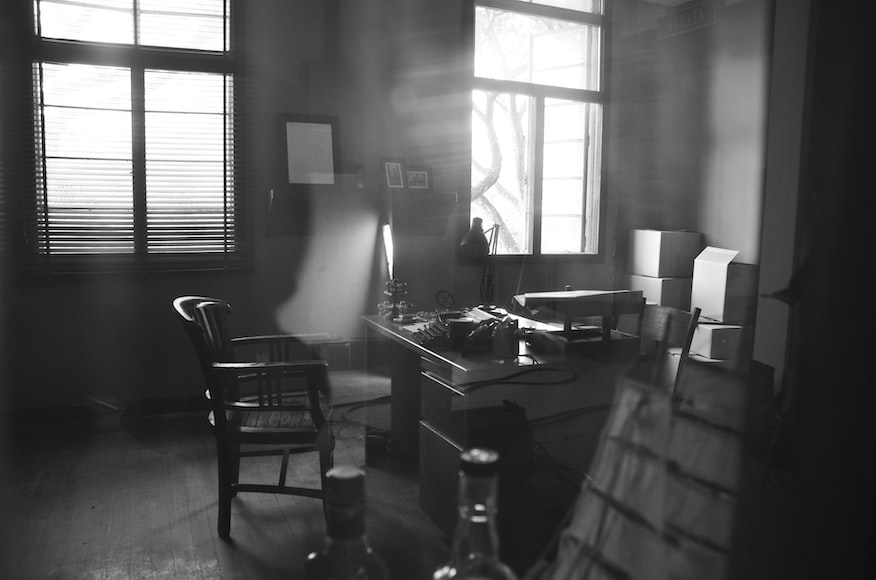 If you love to read suspense thriller books, you must give it a try. Like the previous three novels of the series, it is worth reading.