Your life goes normal for many years and, suddenly everything changes. You cannot live like before, can't eat like before, no friends. You get surrounded by loneliness and depression. The book is about a girl(Anne Frank) who went through the same circumstances as described above. It is a diary in which Anne Frank(author) shared her feelings. A girl still in her teenage, how she appears when smooth going life takes a turn to make things complicated and challenging. If you want to know her whole journey, this book is for you.


The book was written by Anne Frank when she was hiding from Nazis during world war II. It was due to barbaric acts of Nazis against the Jews that the family of Anne Frank along with another family went into hiding together. They lived in hiding for 25 months with inadequate resources, no outside contact and with constant fear of discovery.

“Parents can only give good advice or put them on the right paths, but the final forming of a person's character lies in their own hands.” ― Anne Frank

While reading the book, everything appeared in front of me, which was well formulated by the author. I think that the book indirectly teaches us the importance of time. When life is going smoothly, we do not respect our time. Yet the truth is that life is uncertain and our time is limited. When Anne Frank was in hiding, she wanted to pursue the dreams and explore the various things which fascinated her. Irrespective of the circumstances, she still believed in herself. She wanted freedom of going outside, freedom to eat freely, freedom to see the beauty of nature. Yet, it was not feasible because she was a jew. 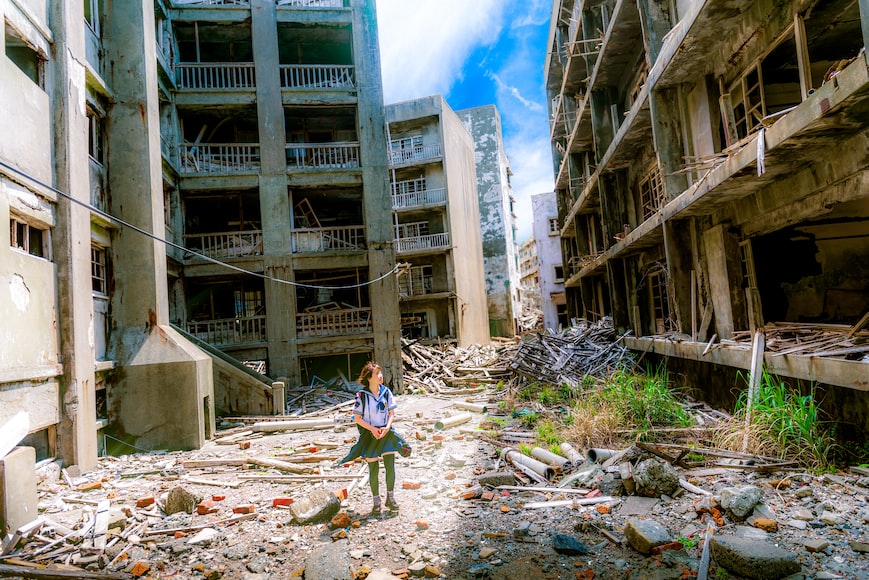 “No one has ever become poor by giving.” ― Anne Frank, diary of Anne Frank


After 25 months of hiding, they were discovered and sent to concentration camps to die. Only Otto Frank(Anne's father) survived. The courage and hope that Anne showed during the tough time of war was phenomenal. It was difficult for me to imagine the fearful circumstances of war. She always hoped for a better future that never happened after her capture by Nazis.

“I don't want to have lived in vain like most people. I want to be useful or bring enjoyment to all people, even those I've never met. I want to go on living even after my death!” ― Anne Frank

The best thing about the book is its writing style. There is no index present in the book, which signifies readers that it was written as a diary. The language is also easy to understand although you need to refer the dictionary at some particular points. I will recommend this book to the people who want to know about the difficulties faced during the time of war I think this book teaches us the true meaning of life, how one should live the life of purpose.