Few days back, One of my friends suggested me a book "Mossad by Michael Bar-Zohar & Nissim Mishal". I had never heard the name before, so I did some research. I was amazed by the fact that Mossad is one of the best secret service agencies in the world. I always loved suspense thriller stories. So I was very excited to read this book.


Michael Bar-Zohar and Nissim Mishal have wonderfully demonstrated some of the greatest missions. They have done it in a simple yet profound manner. All the chapters are individually wrapped, which means every chapter showcase a different story. The presence of suspense and thrill in every chapter makes this book very difficult to put down. 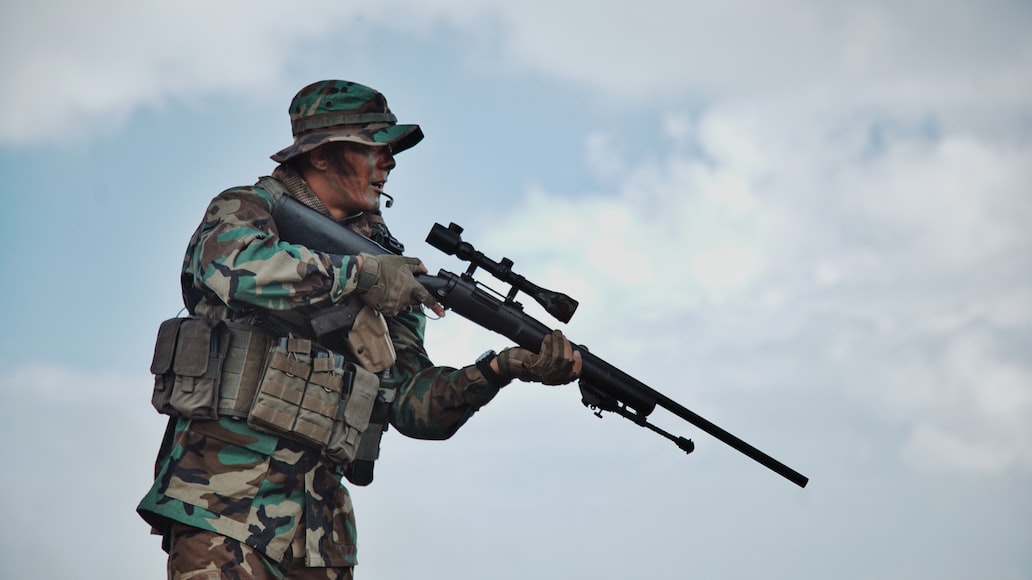 "The dirtiest actions should be carried out by the most honest men." ― Michael Bar-Zohar, Mossad: The Greatest Missions of the Israeli Secret Service


Every chapter is portraited in a movie-like fashion. It has drama, thrill, action, adventure and everything one wants in a spy movie. It covers prominent leaders and supporters of Israel and world politics.


Some of the missions that are cited in the book include the capture of Adolf Eichmann, the suppression of Black September, the devastation of the Syrian nuclear facility, and the elimination of key Iranian nuclear scientists. There is also a detailed description of enemies in some of the chapters.


"He has reached the apex of success, and it seems that there is no door he can’t open." ― Michael Bar-Zohar, Mossad: The Great Operations of Israel's Secret Service 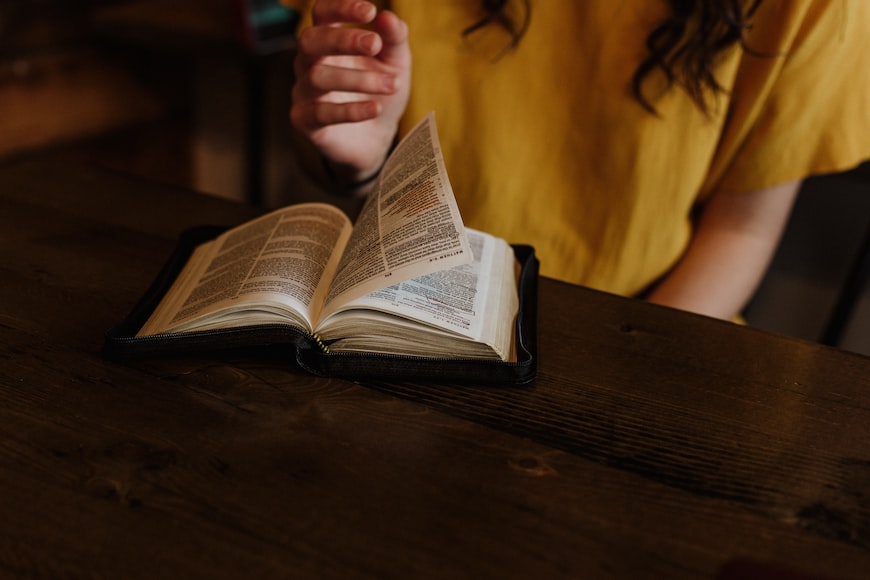 Some of the threatening missions mentioned in the book are beyond imagination. The book conveys not only the victories but also the failures. It makes the book look even more realistic. There are abundant sources in the book which clarifies that Mossad is not limited to just foreign operations.


If you are looking for in-depth knowledge on Mossad, better skip this book. The book covers some of the greatest missions by Mossad. Those who are looking for a spy fiction sort of book will definitely enjoy this book. Overall, it is a must-read book.