"But you don’t choose the time. The time chooses you. Either you seize what may turn out to be the only chance you have, or you decide you’re willing to live with the knowledge that the chance has passed you by." ― Barack Obama, A Promised Land


The way things stood when Barack stood for his first election is worth reading. The majority of the book covers his presidency. The way Barack's thought process worked regarding various matters is beautifully described.

He speaks briefly of every character linked with him open-mindedly without any irresolution. He also emphasises the role of Michelle Obama in making him a strong person from within, even though she disliked politics. There is also a brief mention of how Barack tackled his family privacy after becoming the president.


"It wasn’t that people didn’t know the difference between good and bad policy. It just didn’t matter." ― Barack Obama, A Promised Land


From starting the political journey to becoming the first African American president, every event of his political career is briefly mentioned. The responsibility of running the country is quite overwhelming. As a president, you have to make consequential decisions that affect the lives of many people.

While reading, I also found the humble nature of Barack Obama. He is conscious of his weaknesses and honestly talks about his talents which is an exceptional quality of a leader. The book is loaded with his constant hunger to improve at every step. His fearless attitude makes him different from other leaders.


"Once you became president, people’s perceptions of you—even the perceptions of those who knew you best—were inevitably shaped by the media." -― Barack Obama, A Promised Land


This book can be pretty thick for novice readers as Barack discusses everything in detail. Yet, it is pretty captivating in terms of the learning it provides. Those who want to know the attitude and thinking process of Barack Obama must give it a try. 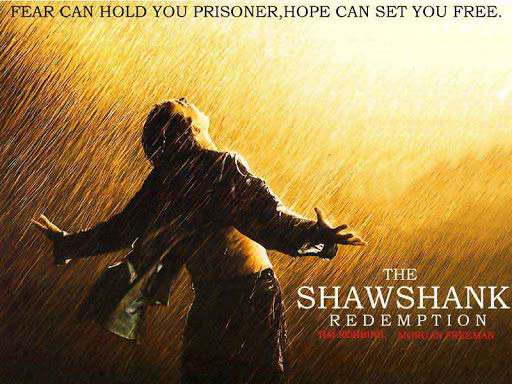